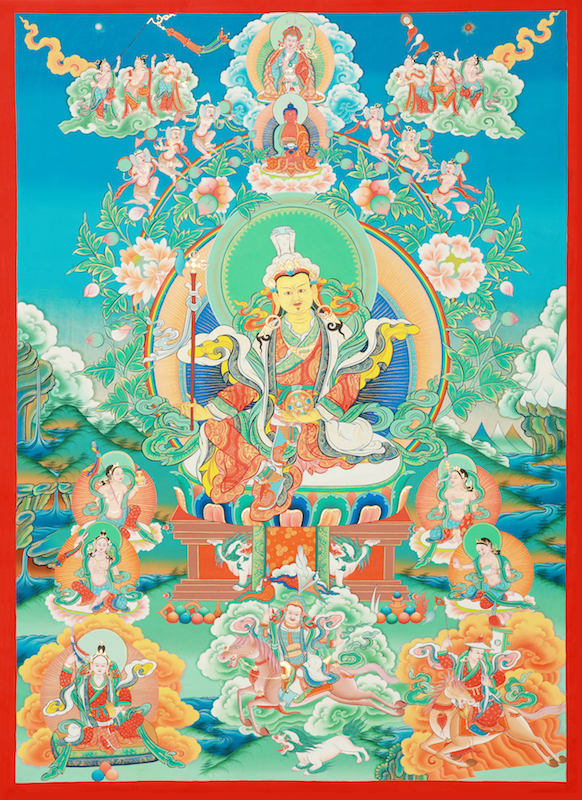 A foundation focused on the preservation and propagation of His Holiness Togdan Rinpoche Dharma Treasure Pema Gyalpo Sadhana and Rinpoche’s other Dharma activity. 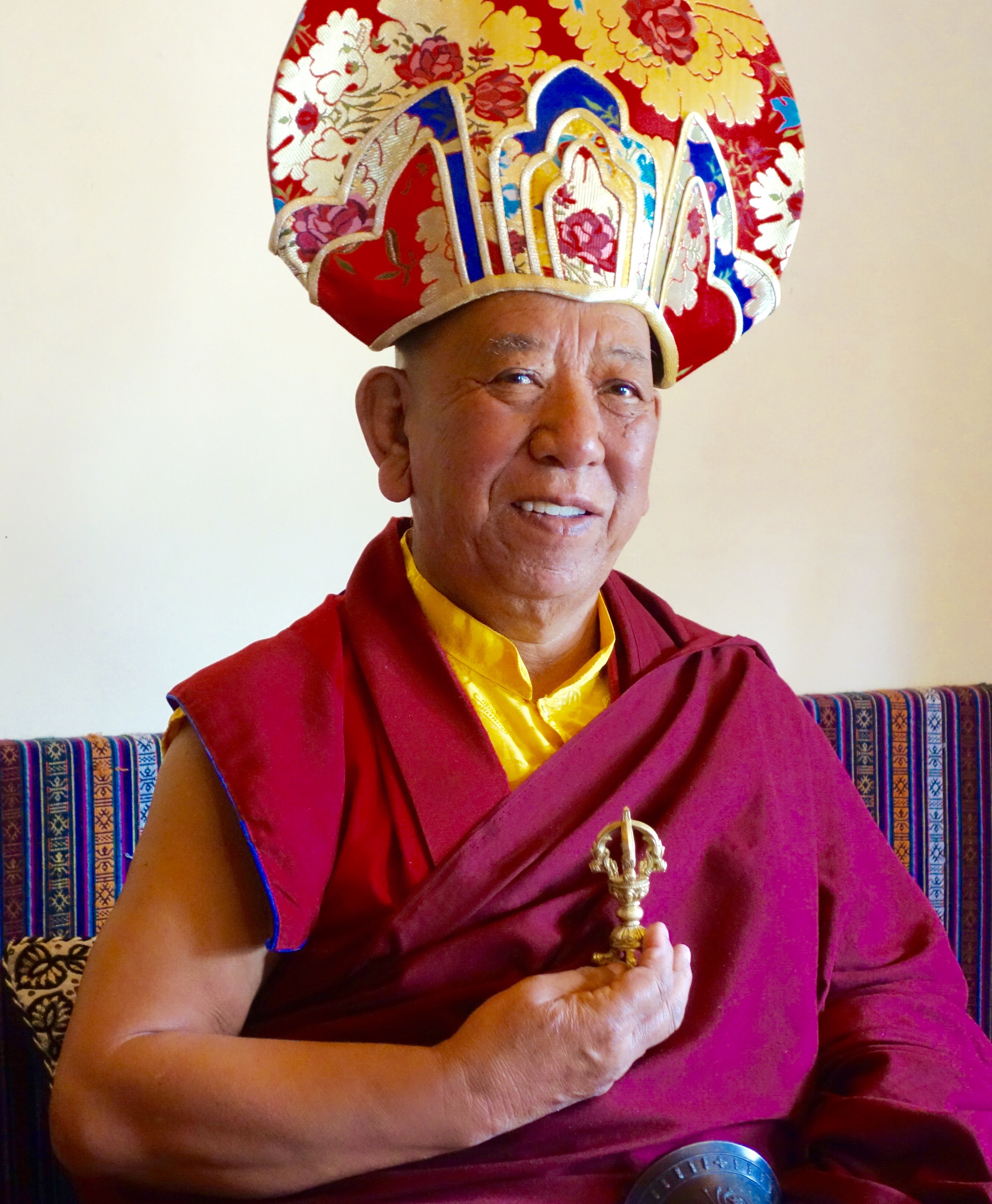 Rinpoche is a Rime master who have been widely recognized as one of the foremost living Lamas of the Tibetan Buddhist tradition. 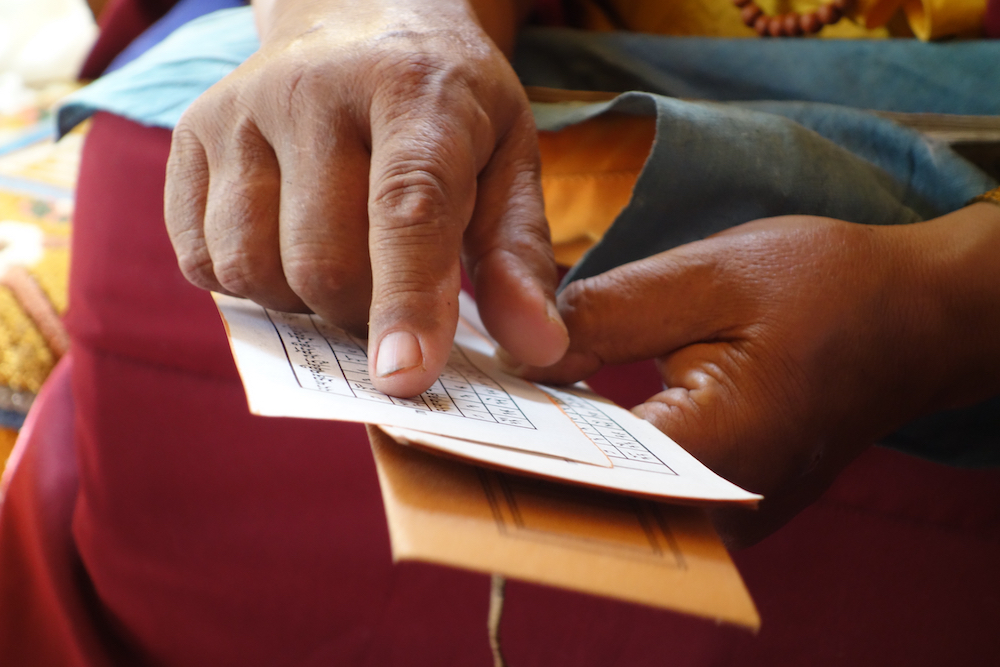 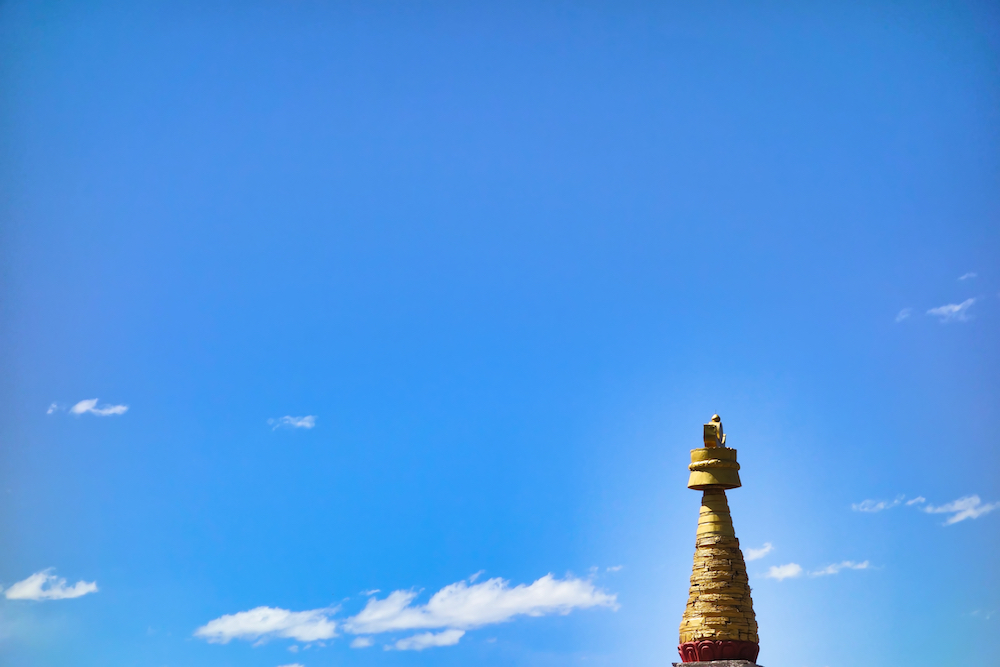 Rinpoche is re-establishing Buddhism in Jammu after 1,000 years in form of an International Buddhist Center that will the seat for Togdan Rinpoches. 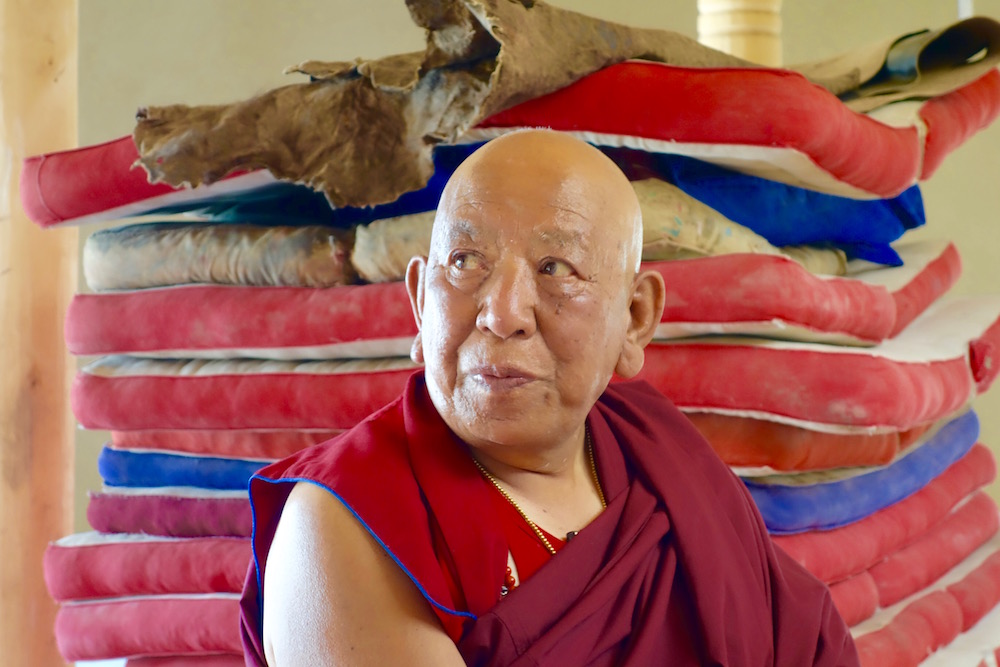 Biography of a Dharma King

One of a kind story of a modern day living Buddha, who was trained in Tibet and later became a national hero in Ladakh.

“He is the northern heavenly king and the bestower of glory…the river of nectar of the Nyingmapa tradition…the Bodhisattva akin to the youthful moon…the Vidyadhara of Long Life.”

“Glorious Jewel of samsara and nirvana, the Supreme Jewel of Buddhadharma. You are the lineage holder of Buddha Shakyamuni and Drikungpa. You’ve already accomlished the state of Vajradhara.”

In 1951, accompanied by his teacher Gegen Sonam, the young Rinpoche traveled through Sikkim over three weeks on horseback on his way to Drikung Thil Monastery in Tibet. There he started his training, receiving teachings from renown spiritual masters and completing many retreats. In 1960s, he met his root guru H.H. Dudjom Rinpoche in Kalimpong and subsequently organised a great transmission of Rinchen Terdzod by Dudjom Rinpoche in Tso Pema in early 1967. Thereafter, he was appointed by Dudjom Rinpoche as his successor in transmitting this teaching. His Holiness Togdan Rinpoche is the spiritual leader of Tibetan Buddhist schools in Ladakh. The title Togdan means “endowed with realisation”. The Togden tulku are believed to be the successive incarnations of the Indian Mahasiddha Hungchen Kara (Hungkara), one of the Eight Great Vidyadharas. The other Eight Vidyadharas include Nagarjuna, Manjushrimitra and Vimalamitra.Rinpoche is also recognised as the manifestation of Nyang Tingdzin Zangpo, an 8th to 9th century key figure in the establishment of Buddhism in Tibet.

A documentary film covering the lives and practies of Drikung Kagyu yogis according to the old Tradition.

THE TIBETAN BOOK OF THE DEAD

A documentary film narrated by Leanard Cohen where Rinpoche performs Phowa for a deceased Ladakhi.